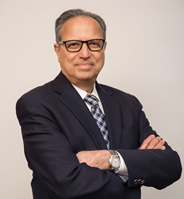 Mr. Valiani is a successful entrepreneur who has spent the past 30 years leading the development and operations of eight hotels from the ground-up with Hilton, Hyatt and Marriott flags in Houston and The Woodlands, totaling 930 rooms and over 16,000 square feet of meeting space. Mr. Valiani has a business and law degree, and has been in business for himself since 1976 in a wide variety of consumer industries. He is a well-respected hotelier and businessman in the community and was a founding member of the Houston South Asian Chamber of Commerce. 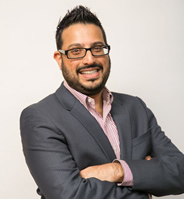 In 2006, Aly left the corporate world to found New Horizons Hospitality and has since successfully developed five properties, bringing the total portfolio to eight properties owned, and managed by New Horizons. Aly has a Bachelor’s of Business Administration from The University of Texas at Austin with a degree in Management. Since the formation of New Horizons, Aly's main focus has been expanding the portfolio through development and enhancing the guest experience across all New Horizons’ brands and properties. Today, many of New Horizons’ hotels are top RevPAR producing, brand award winners in customer service, and leaders in their respective markets. Aly is currently leading the development team on New Horizon’s eighth property, a 125 all-suite Homewood Suites by Hilton, due to open in summer of 2018. 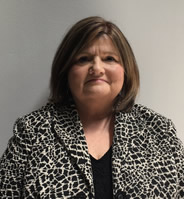 Cindi is a seasoned hospitality and accounting professional and CPA bringing nearly forty years of industry and public accounting experience. Cindi has travelled across the United States training hotel accounting departments and controllers, helping companies set up their accounting systems and to train the accounting staff. 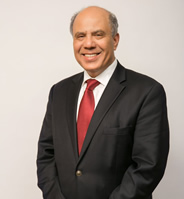 Firoz first started working with New Horizons Hospitality with the building of a Homewood Suites in NW Houston. He has played a key role in the construction of several other hotels, including a Hyatt Place and Hilton Garden Inn. Firoz leads revenue data mining and analysis, special projects, and vendor procurement and sourcing. In addition, Firoz works with New Horizons' managers and staff to ensure that every New Horizons' property is doing its utmost to exceed Customer Satisfaction and Service. Passionate about the economic development of the Cy-Fair area, Firoz has a regular interest in the Cy-Fair Chamber of Commerce.
Prior to working with New Horizons, Firoz worked as an industrial engineer with organizations in New Jersey, Canada and Nairobi, Kenya. He and his wife, Amina, also owned and operated several retail franchises in Canada.
Firoz was born in Kenya and holds both a Bachelor's and Master's Degrees in Industrial Engineering from Cornell University. In his spare time, he enjoys traveling, trying out new and exciting Houston restaurants, and watching movies. 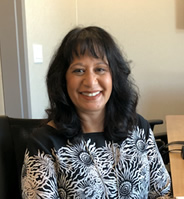 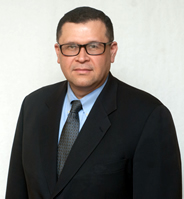 Mauricio began his hospitality career in 1984 at River Oaks Country Club in Houston, where he worked for over 29 years. At a young age, he performed various roles in the food and beverage operations, providing high-end services to over 1500 Club members. His interest in human resources began while translating for Spanish-speaking employees to the human resources department. As translating came naturally to him, he quickly became the key translator for the HR department. In 1999, he was promoted to Human Resources Representative and shortly after to Human Resources Director of over 375 employees, comprised of fifteen different departments. His professional background includes human resources management in the hospitality, manufacturing, Oil & Gas industries.

Mauricio comes from a musically inclined family, so music has always been part of his life. He began studying music when he was seven in his native country, El Salvador and completed his music career at Moore’s School of Music at the University of Houston where he earned a degree in Music Education. 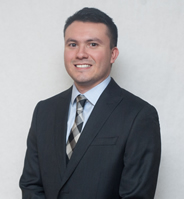 Marcelino joined New Horizons Hospitality in December of 2015. New to the industry, his main focus is accounts payable and vendor support for all properties, with other duties to be assigned as his understanding of the industry develops. At only 24 years of age, he looks forward to learning as much as possible from his peers and staying with the company for many years to come. Marcelino earned his BBA in Accounting from the University of Houston Main Campus and is currently continuing his education to meet the Texas CPA requirements. Raised in Brownsville, Texas, he relocated to The Woodlands in 2009. 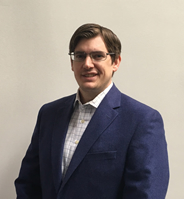 With over 10 years of hospitality experience and a diverse background in operations and consulting, Jeff contributes a unique perspective to the team in the way he views data. Having previously served as a GM for Choice and Hilton brands as well as offered services to Hyatt as an independent hospitality consultant, Jeff was proud to reach a new acme in his hospitality career while performing site inspections and evaluations as an auditor for Lashner, Rush and Associates. After acquisition by Deloitte, Jeff elevated the largest US airline by domestic departure volume from #9 to #5 in overall customer service, while restoring profitability through innovative banking solutions for the nation’s largest retail chain.

Aligning short-term gains to long-term goals, Jeff seeks to maximize the revenue potential of New Horizons’ portfolio while providing technical solutions to data reporting challenges. As a matter of precision, Jeff views getting the right information to the right person at the right time through the right medium as one key to organizational success. Jeff joins the team with a BBA in General Business Administration from Sam Houston State University. 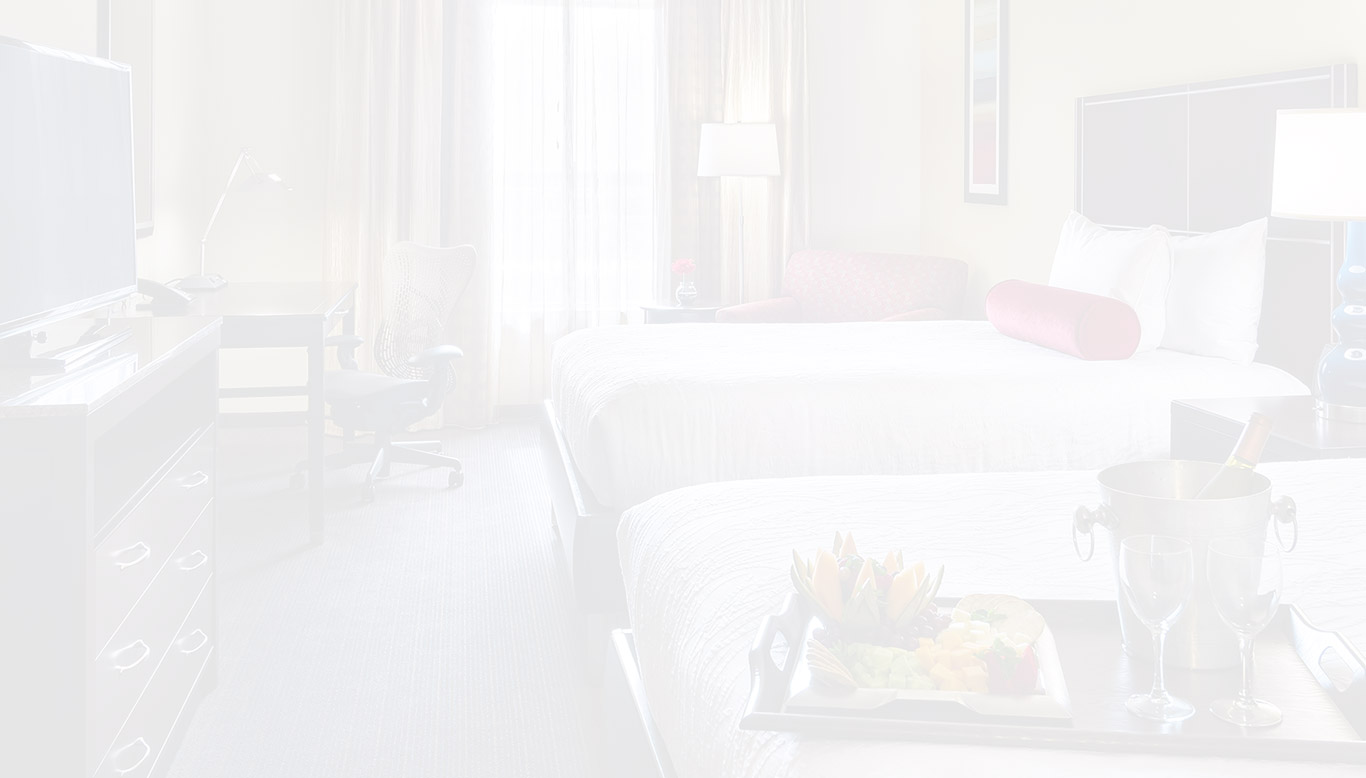